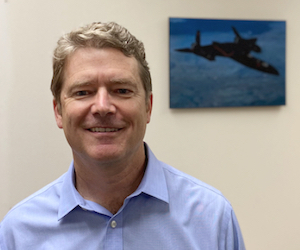 Fred started his career in 1988 with DuPont and held positions in catalysis R&D, process development, logistics and market development over a 15 year period.  In 2000, he had the opportunity to co-found NanoDrop Technologies Inc. along with Charles Robertson, Patricia Robertson and Lynne Kielhorn.  During his time as president of NanoDrop, the company developed and launched three successful products for life science research. In 2007, NanoDrop was acquired by Thermo Fisher Scientific, and he then formed the venture capital firm, Kielvest LLC.  Over several years, Kielvest made many investments into early-stage technology companies, and Fred sits on the board of directors of several of these. Fred holds a BS in Chemical Engineering from University of Missouri-Rolla (now known as Missouri University of Science and Technology). 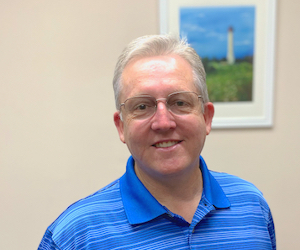 Kevin has 30 years of experience in technical sales, marketing and managerial roles with companies that manufacture engineered products. Kelley joined Kielhorn as a co-founder of DeNovix in 2012. His career began at Dow Chemical where he advanced through manufacturing and capital project engineering, including multi-million dollar capital projects. Kevin gained expertise in specialty process equipment and worked with the Germany-based company SGL Group in multiple roles. Kevin’s positions at SGL included direct sales, sales team management, Americas territory sales management, six sigma project lead and global technical coordinator for one of SGL Process Technology’s key business areas. Prior to founding DeNovix, Kelley joined Kielhorn in 2008 at Kielvest LLC, a venture capital firm where he led due diligence and investment placement with multiple companies. Kevin has a Bachelor of Science degree in Chemical Engineering from The University of Missouri (1991). 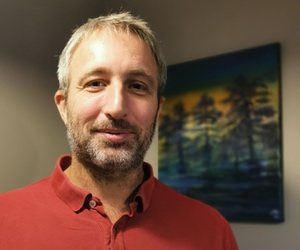 Andy has over 20 years experience working within life science companies across Europe and the US. Andy began his career working for distribution companies within the UK in direct sales, managing technical support and sales teams and taking responsibility for managing product portfolios. Key to this role was identifying new market trends and recruiting new technologies to the UK market, including introducing NanoDrop in 2002. Andy later spent time with multi-national companies including Roche Diagnostics and Affymetrix LLC, gaining experience in clinical and translational research across Europe before joining DeNovix in 2014. Graduating from the University of Wales, Andy holds a Master of Research (M.Res) degree in plant adaptation and molecular ecology. 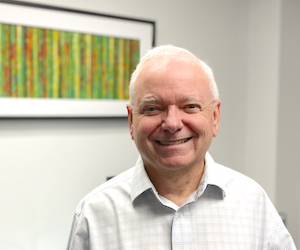 Dave has over 30 years of software engineering and architecture experience with an expertise in software, firmware, micro-controller design, USB devices, C#, VB.Net, ASP.Net, Windows Services, WCF and SQL Server. He has led multiple teams to successful delivery of complex systems at Exxon, DuPont and Personal Communication Systems. Dave was the co-founder/inventor and VP of Product Development of PhoneTree Inc. In this role he developed the server-based, centralized system utilizing custom designed telephony hardware. While at DuPont, Dave designed a multi-processor based system that controlled an automated wet-chemistry product for the food analysis industry. During his years at DuPont Imaging, Dave was the team leader of the control systems group for the ‘Direct Digital Proofer’ and lead a team of engineers, programmers, technicians and support staff to successfully deliver a sophisticated control system for an advanced liquid electro-photography printing device. Dave joined DeNovix in 2012 to lead engineering efforts. Dave earned his MS in Electrical Engineering at the University of Illinois at Urbana-Champaign. 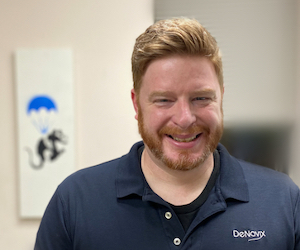 Dave brings over 20 years of molecular biology experience to the DeNovix team. His molecular work began during his undergraduate career at the University of Delaware Plant and Soil Sciences department creating SAGE libraries to profile the mRNA population in Z. Mays. Dave graduated from the University of Delaware in 2000 with a BS in Plant Science. After graduation he joined the E. W. Jabs group for craniofacial research at Johns Hopkins University where he helped characterize gene expression for human rhombomere and early mandible development. Results from the libraries he co-developed were published on the Craniofacial and Oral Gene Expression Network (COGENE) as searchable sequence tag databases. In addition to gene expression profiling, Dave was involved in mutation screening of genes suspected to be involved craniofacial disease. He joined NanoDrop Technologies as an Applications Scientist in 2004. He joined the DeNovix team in January of 2012. Dave graduated from Johns Hopkins University in May of 2004 with an MS in Biotechnology. 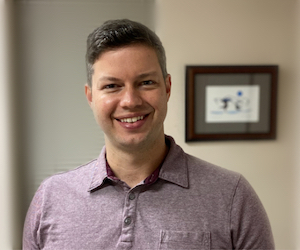 Dan joined NanoDrop Technologies Inc. in 2006 while completing his BS in Biotechnology at University of Delaware. After contributing to the development of the NanoDrop 8000 and NanoDrop 2000, Dan accepted a teaching and research assistantship at Villanova University. At Villanova he helped develop a novel flow cytometry-based FRET system to elucidate the role of cell membrane organization in CD4+ T Cell activation. Dan then moved into a research assistantship role at the University of Pennsylvania, where he performed high throughput genetic screens to discover novel immune system pathways that regulate pathogenesis in insect-borne viruses. Dan joined DeNovix in 2013. He has an MS in Immunology from Villanova University.

Manage Cookie Consent
To provide the best experiences, we use technologies like cookies to store and/or access device information. Consenting to these technologies will allow us to process data such as browsing behavior or unique IDs on this site. Not consenting or withdrawing consent may adversely affect certain features and functions.
Manage options Manage services Manage vendors Read more about these purposes
View preferences
{title} {title} {title}