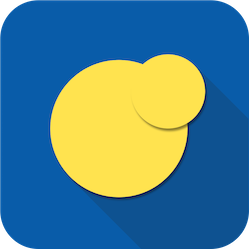 Viability is a key metric in determining the activity or metabolism of yeast cells in solution. It is commonly measured using either brightfield microscopy or fluorescent stains like fluorescein diacetate (FDA) and propidium iodide (PI) with both manual and automated cell counters.

If you need any more information about cell counting with the CellDrop, simply contact us directly at info@DeNovix.com. You can also request a free trial today.